The session was conducted on the topic “How to think like an economist ”. The session started at 10:30 am on 6th September 2018. The speaker of the session was DR. ASHISH KULKARNI.

The session started with the topic “INCENTIVES MATTER.” The speaker talked about how everything in life has an incentive attached to it. He mentioned the example of an instance that happened in England where in order to increase the population of Australia after England captured Australia, (Englishmen did not know what to do with Australia and they were putting people in Australia by force) they made use of incentives wherein they were paid according to the people who are alive at the end of the journey. At this stage, the speaker hilariously mentioned about the abbreviation TMKK, Toh mai kya karoon? (what should I do with the information you have provided?”

The next topic was about “EXTERNALITIES MATTER.” While addressing this topic, he talked about how different commercial activities start when people start moving to a particular place. For example, because there are people who are willing to work in colleges, more colleges, coaching institutions, discos and other such commercial businesses start coming up. He talked about how there are externalities to every economic policy and very situation.

While addressing three questions related to macroeconomics. “what does the world look like?”, “why does it look the way it does” “what can we do to make it better?”. He showed the economics tool ‘gapminder.org” to explain the concept better. He used the tool and showed how India has developed over time when compared to other countries

This topic was concluded, 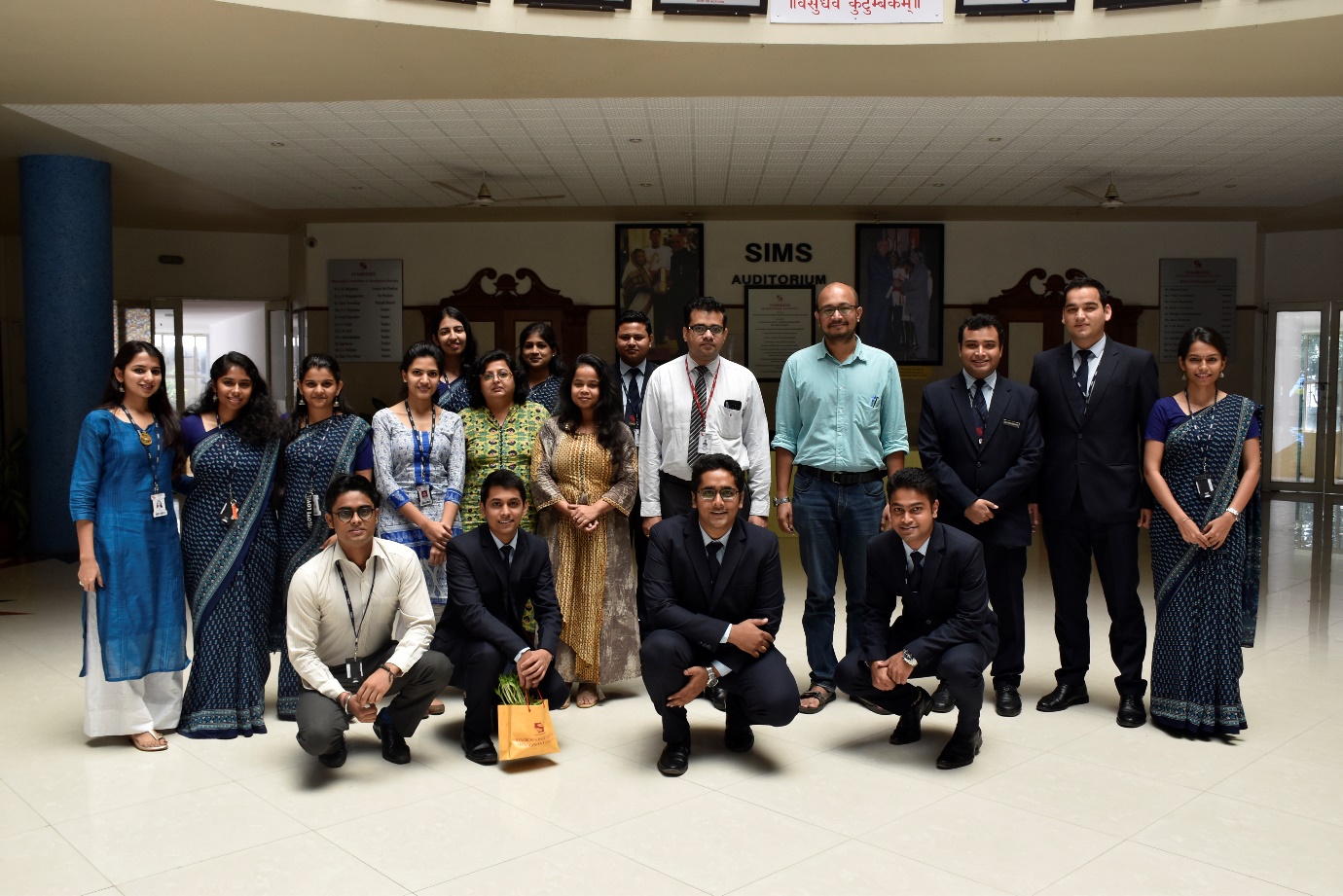 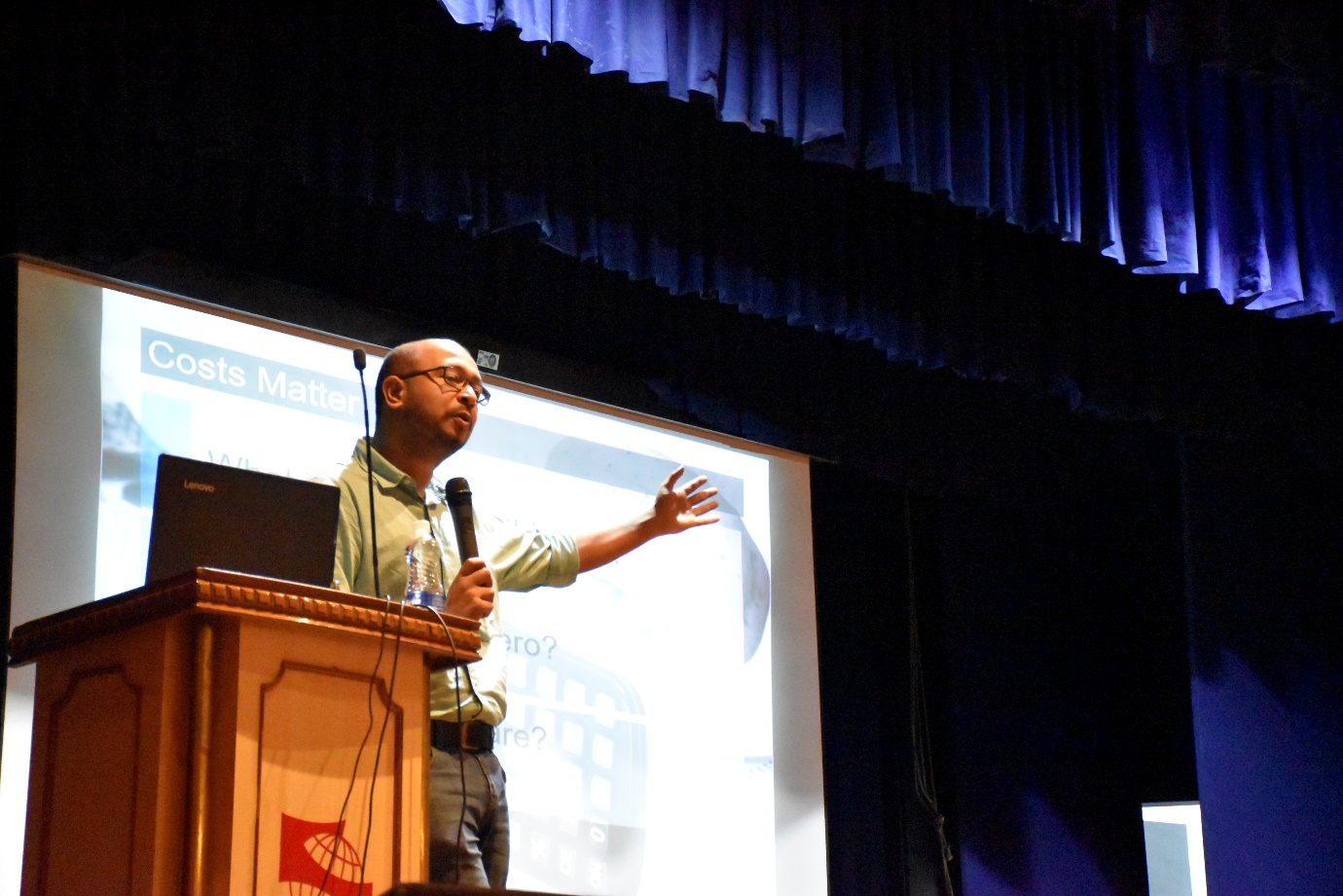